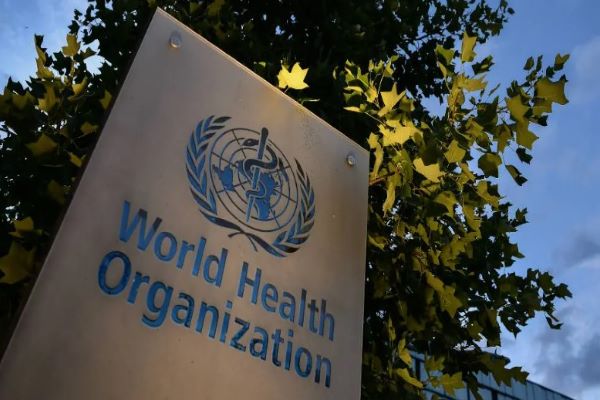 The World Health Organization (WHO) announced Saturday that it renamed variants of the virus monkeypox as it looks to counter concerns about the original naming conventions.

“Newly identified viruses, related diseases & virus variants are given names to avoid causing offence to any cultural, social, national, regional, professional, or ethnic groups, & minimize the negative impact on trade, travel, tourism, or animal welfare,” the WHO said in its announcement.

The WHO is also workshopping new names for the monkeypox virus as a whole, including the disease it causes, after outcry over potential stigmatization. The WHO cautioned early in the COVID-19 pandemic against referring to the virus as the “China virus” or the “Wuhan virus” due to potential discrimination.

The name change for monkeypox could also correct assumptions about the origin of the virus, which the Centers for Disease Control and Prevention (CDC) reported is unknown, despite monkeybox being discovered in 1958 in a group of monkeys kept for research.

In its best practices for infectious disease names, the WHO cautioned against using geographic locations, people’s names, animal species and other specific references.